Throwing Away the Manual: How WZW Is Automating Its Tendering Process to Save Time and Money 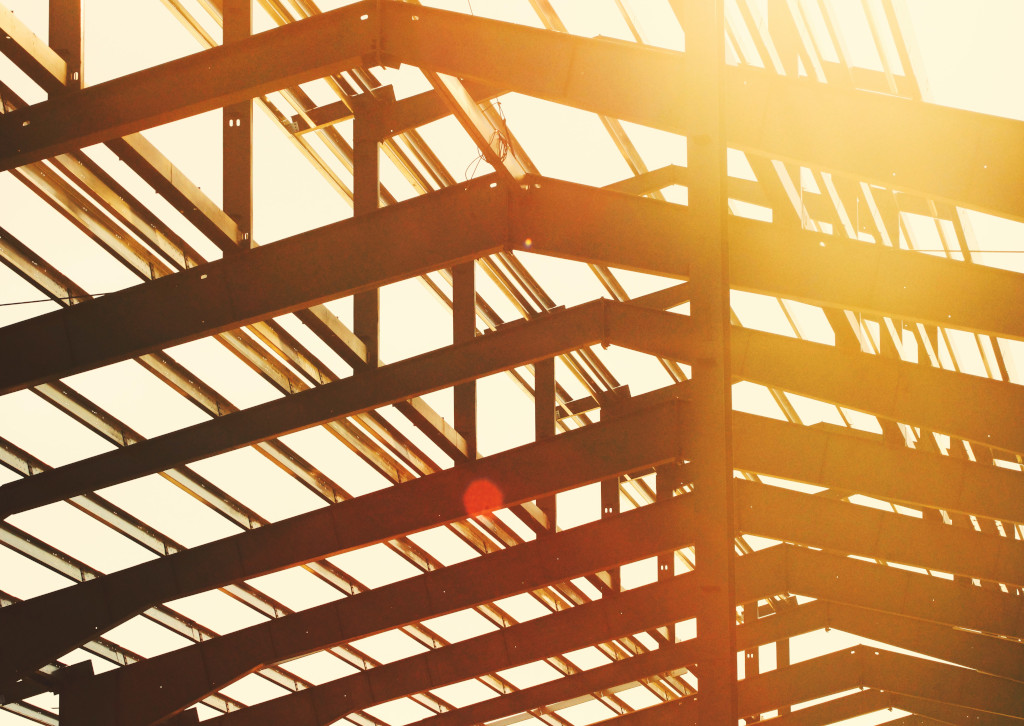 WZW Construction is a Sydney developer-builder. The company manages projects end-to-end; it purchases land, plans the design, builds, and then sells its properties through its in-house real estate team.

Until a few years ago, the company mainly developed hi-rise apartments in Sydney, Melbourne and Brisbane. But recently, consumer sentiments have changed; inner-city living is no longer quite so necessary or desirable. In part, that’s down to some of the high-profile horror stories of poor construction in buildings like Sydney’s Opal towers, but also in part to the pandemic which has reduced demand.

“Everyone is moving to a work-from-home model,” says Wesley Wei, project manager at WZW. “And if you’re working from home, you don’t want to be crammed into a 60 square metre apartment.”

As a result, WZW now focuses on constructing duplex homes in the suburbs of Australia’s largest city. It’s a strategy that is reaping the rewards. The company now has around 500 projects in the pipeline and annual revenue approaching $15 million.

For the last year, the company has been using Autodesk’s BuildingConnected to manage tendering and subcontractor engagements.

Due to a small workforce, WZW relies heavily on teams of subcontractors during the construction phase of each project. A year before embracing BuildingConnected, the company started using PlanGrid to streamline the resolution of defects once construction was completed. Until then, they had relied on a tedious manual process.

PlanGrid was simple and easy to understand. Wei found he could give it to anyone, and they would be able to use it. Because every piece of information on the build was suddenly at his fingertips, the process of inspecting units and logging faults instantly became more efficient. The time savings were significant.

So when Wei was offered the chance to try BuildingConnected, he didn’t hesitate. He had already seen how implementing technology could improve the business. Before BuildingConnected, preparing trade packages and emailing them individually was time-consuming.

“We were doing everything manually. We’d store the responses in folders and key all the information into a spreadsheet,” says Wei. The whole process took far too long—time WZW simply didn’t have to spare.

The process also led to confusion for subcontractors. When they received the tender packages, they had to interpret complex information and make assumptions about the effort and materials required. There was a chance of subcontractors underquoting—and therefore putting their business at risk—or overquoting—which could put the project at risk.

What BuildingConnected offered was a chance to standardise and simplify both sides of the process. Its contractor database would speed up the process of sending out the tender packages, and the tender responses would be centralised and easy to access. The tender comparison tool, in particular, promised transparency and insight into the process of comparing quotes that Wei knew would save time and money.

A year with BuildingConnected

Once the trade packages were set up in the system, Wei was ready to go. From then on, preparing tender packages was as simple as copying and pasting information and then sending out a link to complete the quote in BuildingConnected.

“BuildingConnected saves us a lot of paperwork,” says Wei. “We put the information into the system, and it spits out what we need.”

The new system is now fully embedded in WZW’s tender process. When Wei needs to assemble a team of subcontractors for a project, it’s no longer an exhausting process. “When I’m looking for contractors, I use BuildingConnected all the time,” says Wei. “We also use it to go back and make sure people have charged us in line with their quotes.”

Although the system is easy to use and the implementation went smoothly, WZW has faced some challenges with adoption from subcontractors. Although each receives an invitation to tender via a link in BuildingConnected, some continue to produce their quotes in the traditional way and email them through.

“They are old school,” says Wei. “When they see a system like BuildingConnected they’re just not used to it. So they’ll send back a quote in the way they know how to.”

But Wei is far from deterred. He has seen the benefits and transparency that BuildingConnected brings to the process of engaging subcontractors and will not be returning to the old process. Instead, when a quote is received by email, Wesley and his team enter all the details manually into BuildingConnected. They do it because it’s worth it. BuildingConnected does far more than just managing the process of obtaining quotes; it gives total visibility over who has quoted what and why there are differences. In fact, Wei estimates that running the tender comparison tool across all quotes received saves around 35 minutes for every package. Multiply that across numerous packages and up to 500 individual projects, and the impact is enormous.

Obviously, Wei’s aim for the long term is to have all subcontractors using the same process. He can foresee a time in the future where only quotes submitted in BuildingConnected are considered as generations who are more comfortable with technology start to influence the way subcontractors respond to quotes.

“If it’s large-scale and very competitive,” he says, “then absolutely. But if there’s not much competition­—only one or two quotes to consider—then even if someone isn’t using BuildingConnected I will have to consider them.”

The benefits of BuildingConnected

Wesley Wei has always had an affinity with technology. He knew there was a better way to manage the tendering process and has found it in BuildingConnected. In the year since he first started using it, the system has made the process of comparing tender submissions quick and easy. As a result, it is now the company’s lead tool to manage tenders and subcontractor engagements.

You can request a demo of BuildingConnected here.

The post Throwing Away the Manual: How WZW Is Automating Its Tendering Process to Save Time and Money appeared first on Digital Builder.